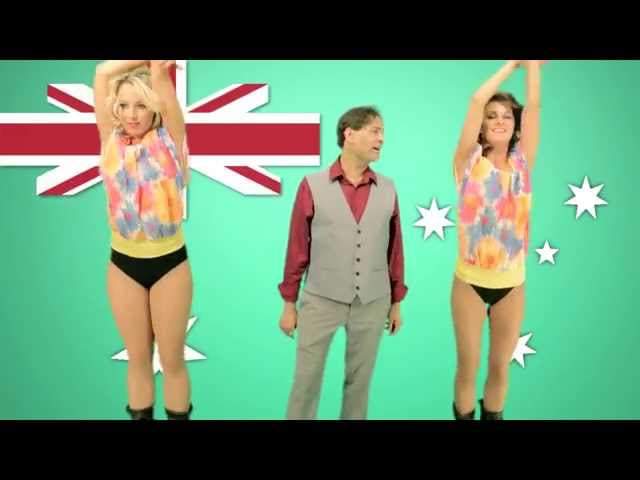 Bhim Niroula appeared on the stage of Britain’s Got Talent, a UK-based reality show. Among the four judges, Simon wasn’t too much interested in his song. But the other three judges selected Bhim Niroula.said that he had written the song for his partner, charming the judges. And for his performance, which got the crowd toRead More