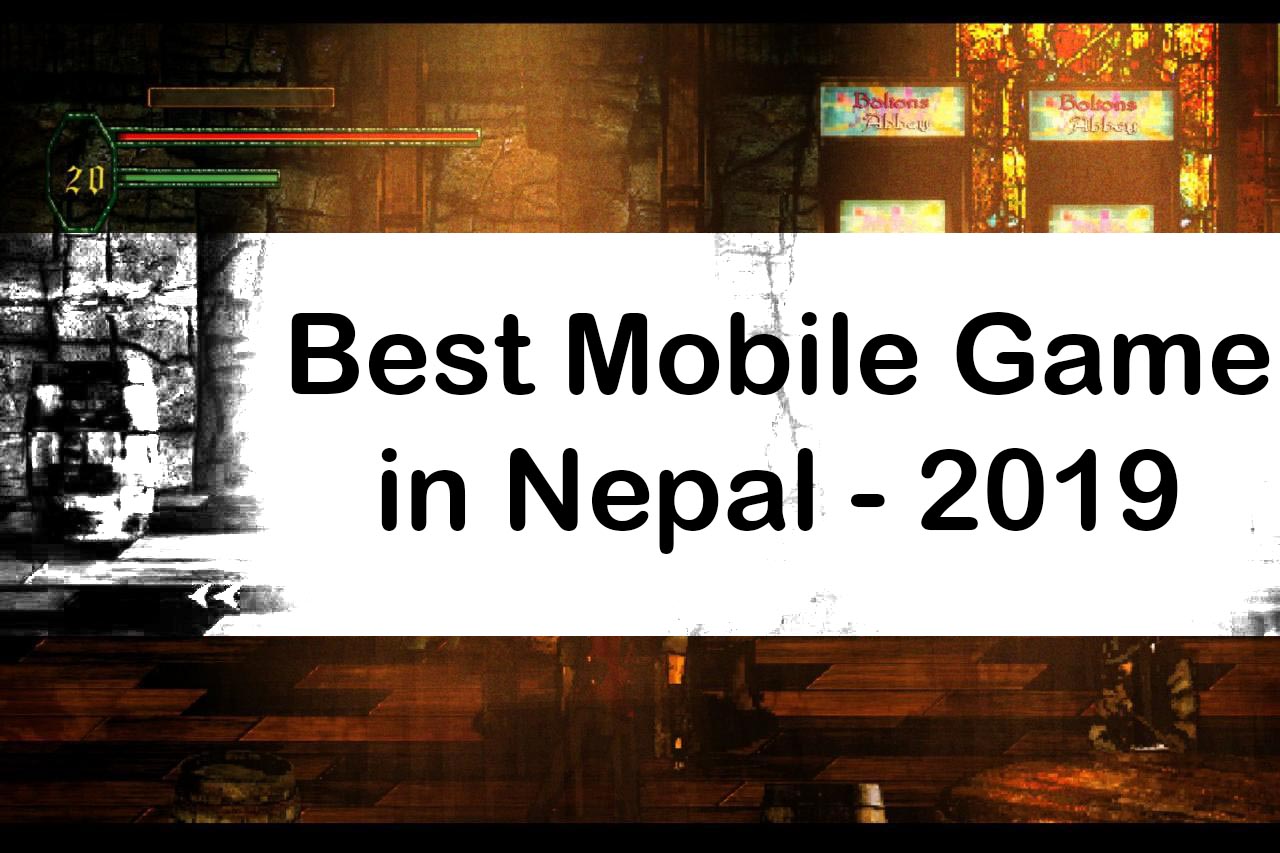 20 Most Downloaded Android and iOS Game in Nepal 2019

We can find lots of fast procession mobile gadget in Nepal Market and plenty of people are downloading heavy game for entertainment.

Below are the list of trending game which are very famous in Nepali people.

Make your custom team and take on fighters as you teach any participant to celebrity fame, attack competitors, and interact in fresh daily content material all season long. Plus, get into the sport on the go together with a down load size of below 100 MB.By: ELECTRONIC ARTS
Android Link
iPhone Link A platform where you can clash with multiple Royales ! Its from the creators of Clash of Clans c, your favorite Clash characters and far, much more.
Android Link
iPhone Link

Dream League Soccer 2019 is professional gaming where you can recruit real player of world and you will be able to upgrade you player skills, you own stadium and build all the kit you need to be best world class team online.
Android Link
iPhone Link

Experience the magic, mischief and mayhem with your friends. Clash with friends and join the millions of players enjoying Hearthstone
Android Link
iPhone Link

The first ever Nepali variant of Ludo game available for mobile. It has both classic and new modern design + Nepali / Indian local rules along with international rules. Lots of options/rules for customization according to your need is possible. Hope you enjoy playing it ;).
Android Link
iPhone Link In Asphalt 8, you’ll race in some of the hottest, most high-performance dream machines ever created, from cars to bikes, as you take them on a global tour of speed. From the blazing Nevada Desert to the tight turns of Tokyo, you’ll find a world of challenge, excitement and arcade fun on your road to the top!
Android Link
iPhone Link

Critical Ops is a 3D MOBILE MULTIPLAYER FPS. Experience action, where fast reflexes and TACTICAL skills are essential to success. Are you ready for the most skill-based mobile FPS?
Android Link
iPhone Link Step into the Octagon® with EA SPORTS™ UFC® for mobile! Collect your favorite UFC fighters, throw down in competitive combat, and earn in-game rewards by playing live events tied to the real world of the UFC.
Android Link
iPhone Link Battle with friends or solo across a variety of game modes in under three minutes. Unlock and upgrade dozens of Brawlers with powerful super abilities. Purchase and collect unique skins to stand out and show off in the arena. Join or start a band to share tactics and fight together.
Android Link
iPhone Link DASH as fast as you can!  DODGE the oncoming trains!
Android Link
iPhone Link AIM and SHOOT! Download now for free one of the best fps shooting games. Clash with the criminals on different scenarios.
Android Link
iPhone Link
No wifi no problem. To find top offline games click on below link
Top Offline Game