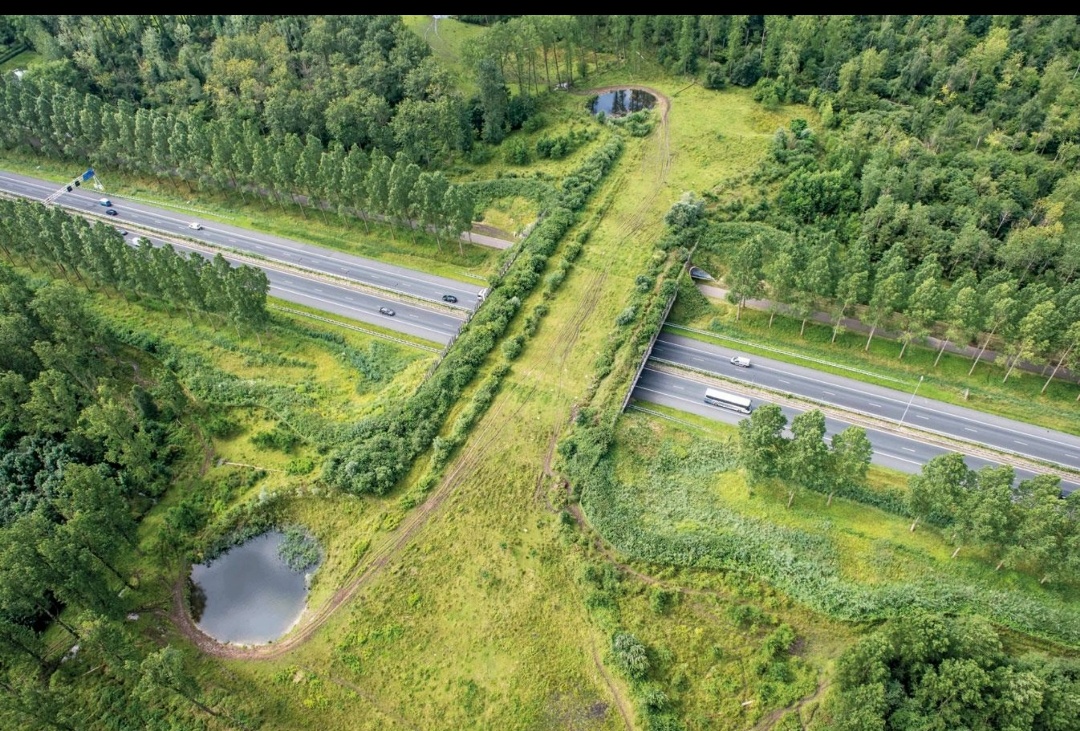 The Dutch were the first in the world to legalise gay marriage: same-sex marriage has been legal in the Netherlands since 2001.

Only 50% of the Netherlands has land exceeding one meter above sea level, with most of the areas below being man-made.

According to the 2013 United Nations World Happiness Report of 2013, the Netherlands was ranked fourth happiest country in the world.

The Netherlands are the largest consumers of liquorice in the world.

Amsterdam is entirely built on wooden poles 11 meters deep. This is due to its soil which consists of thick layers of clay and fen.

There are about 15,000 km of bike lanes in the Netherlands.

There are more bikes (over 18 million) in the Netherlands than there are people.

Because the land is so flat, the country’s highest point, which is 323 meters high, is actually referred to as a mountain. It’s located in Vaalserberg.

Rotterdam is the second largest port in the world.

Keukenhof Park is the largest flower garden in the world.

There is over 4,400km of rivers, lakes and canals.

Amsterdam’s soil is so sandy that pretty much every building is sitting on wooden piles.

One of the largest electronics companies in the world, Phillips, is Dutch.

After Scandinavians, the Dutch are the world’s biggest coffee drinkers.

The Dutch beer brands Heineken, Grolsch and Amstel are among the most famous brews in the world.

70% of the world’s bacon comes from Netherlands.

Dutch cheese is the best cheese in the world.

The famous Dutch windmills were used to pump away water for hundreds of years.

It is the bicycle capital of the world with more than 18 million in the country.

The microscope, the telescope, pendulum clock and the mercury thermometer are all 16th or 17th century Dutch inventions.