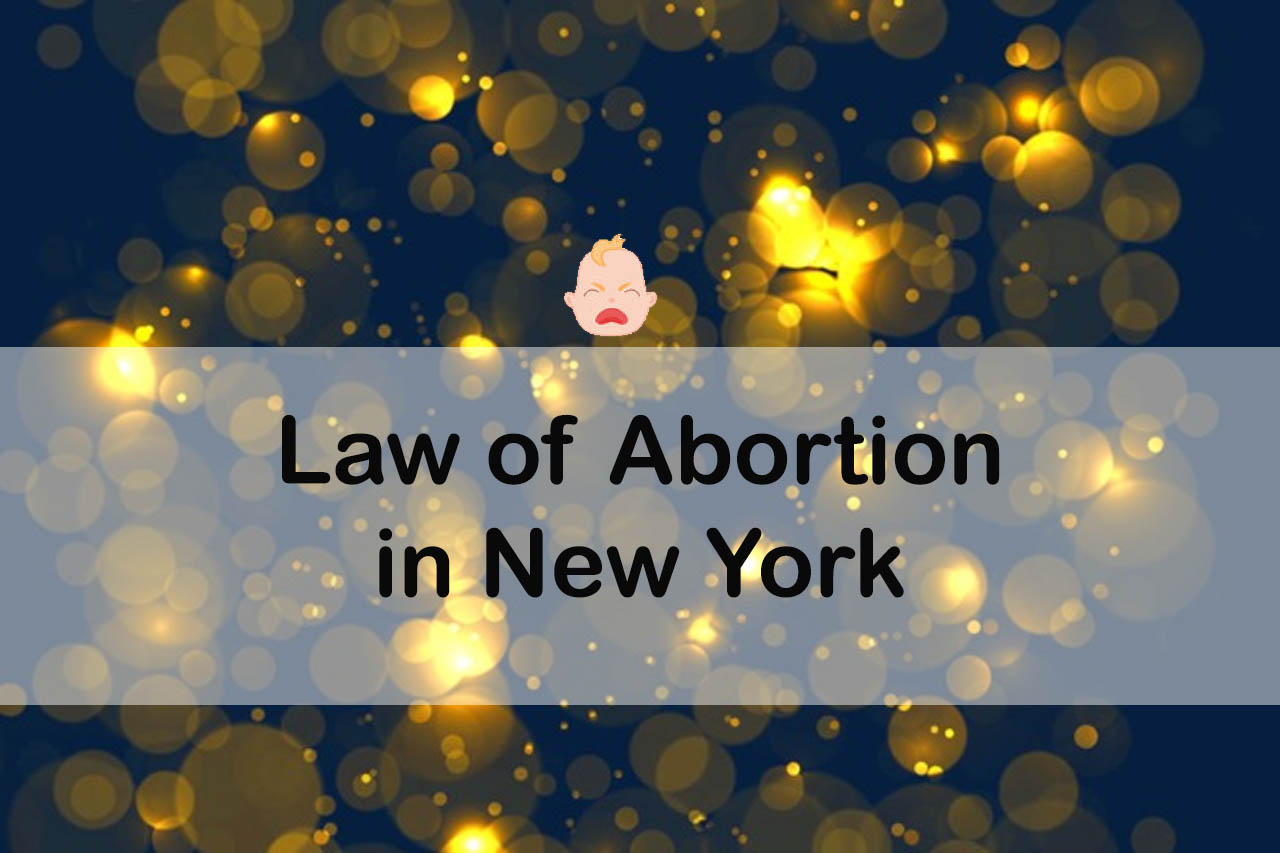 Reproductive Health Act in New York was passed by Governor Andrew Cuomo and gain attention from Supporters and his opponents.

In which case abortion is legal in New York?

Under below circumstances abortion is legal in New York’s Law:

1. If abortion occurs before the end of the 24th week of the pregnancy.
2. The abortion is “necessary to protect the patient’s life or health.”
3. There is an absence of “fetal viability,” or the ability for the fetus to survive outside the womb.
Additionally, New York took abortion as not part of crime code.

How late can you get an abortion?

The Reproductive Health Act passes the law to allow late time abortion under certain circumstances, including lack of fetal viability or if the mother’s life or health is in danger.
The mother can get an abortion until 24 weeks, the middle of the second trimester, without a medical reason.

Who can perform an abortion in NY?


The Reproductive Health Act allows other health-care professionals — such as nurse practitioners and physician assistants — to do so, but only if they are licensed and certified by the state and are acting within their legal scope of practice.