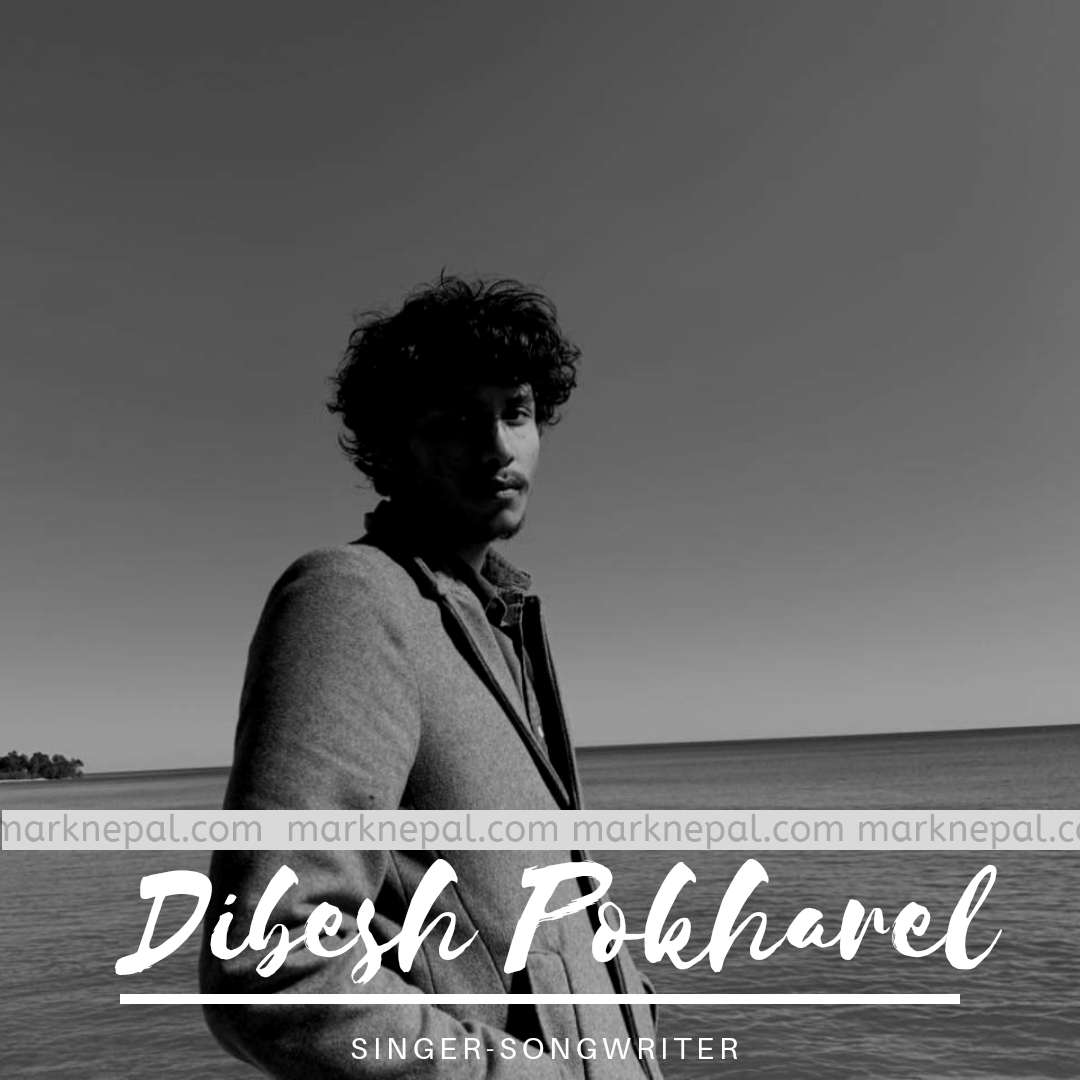 Born in Kathmandu, Nepal and now based in Wichita, Kansas, Arthur Gunn made a big splash when he first appeared on Season 18 of American Idol where he auditioned with his rendition of ‘Girl From the North Country’ by Bob Dylan and ‘Have You Ever Seen the Rain?’ by Creedence Clearwater Revival.

He got three yeses from the judges and was put through to Hollywood, where he sang ‘Hard to Handle’ by The Black Crowes.

In his final Hollywood week performance, he sang ‘Have You Ever Seen the Rain’ again, but this time he put his own original spin on it.

Arthur is now competing on the show and is considered a frontrunner and favorite to win!

How Old is Arthur Gunn?

Dibesh was born in Kathmandu, Nepal in the year 1999. He is currently 21 years old.

Arthur completed his higher studies from Nepal and move to U.S to pursue his degree.

When his audition was premiered live on 16 Feb 2020, he first sang “Girl from North country” by Bob Dylan and sang another song “Have you ever seen the rain”. All three judges said “yes”. Luke Bryan asks Gunn to open for him in Detroit.

He also runs a Youtube channel by the name “ Arthur Gun( Official) with over 129k subscribers. He has currently uploaded 22 videos on his channel.

Have you ever seen the rain