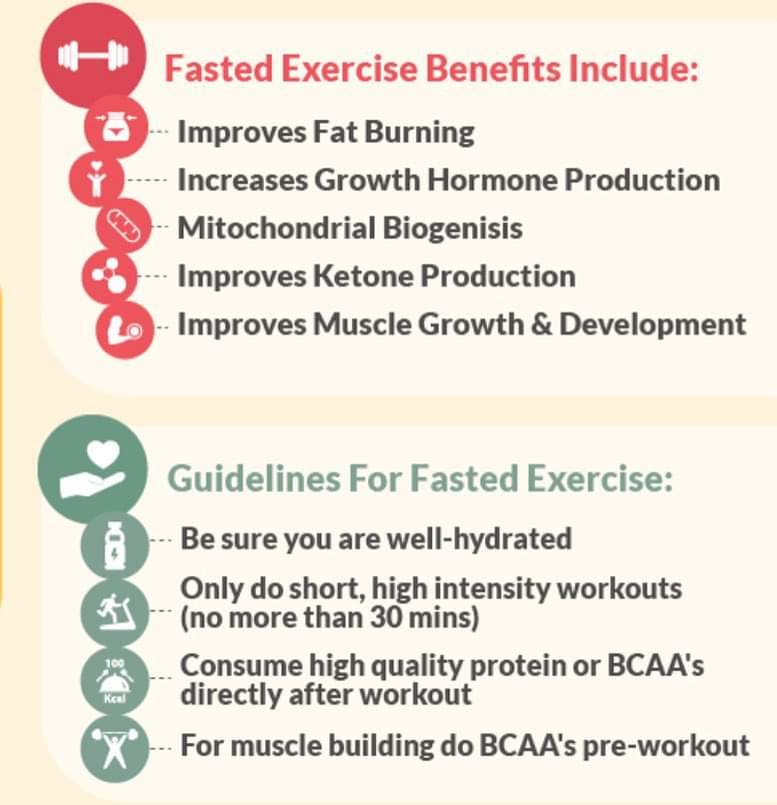 Being in a fasted state allows the body to autophage (clean up) senescent cells (your old cells that have accumulated junk protein products and have now stopped reproducing). Senescent cells are associated with ageing, and may be precancerous cells. Multiple studies, including a 2009 Nature review article, have looked at the association between fasting, aging and cancer. Several proteins such as SIRT1 and and HUR are known to be involved, and although the complete bio-molecular pathway is not yet identified, but current findings are promising. This is all related to the studies showing that calorie restriction (therefore fasting) reliably increases lifespan 30-50% across diverse mammalian species (rats, dogs, etc). 2) Being in a fasted state is when the recycling of old and defective mitochondria occurs. Mitochondria are your cellular power plant, there are thousands of them within each cell, and they convert glucose into ATP, the energy molecule uses by intracellular processes. Similar to senescent cells, old mitochondria have accumulated damage to their DNA as well as degraded proteins and, when defective, they produce more reactive oxygen species (ROS) than clean energy (ATP). Overall, it seems our bodies are great at clean up and healing on a cellular level when they aren’t busy breaking down food and converting it into new proteins or fats.