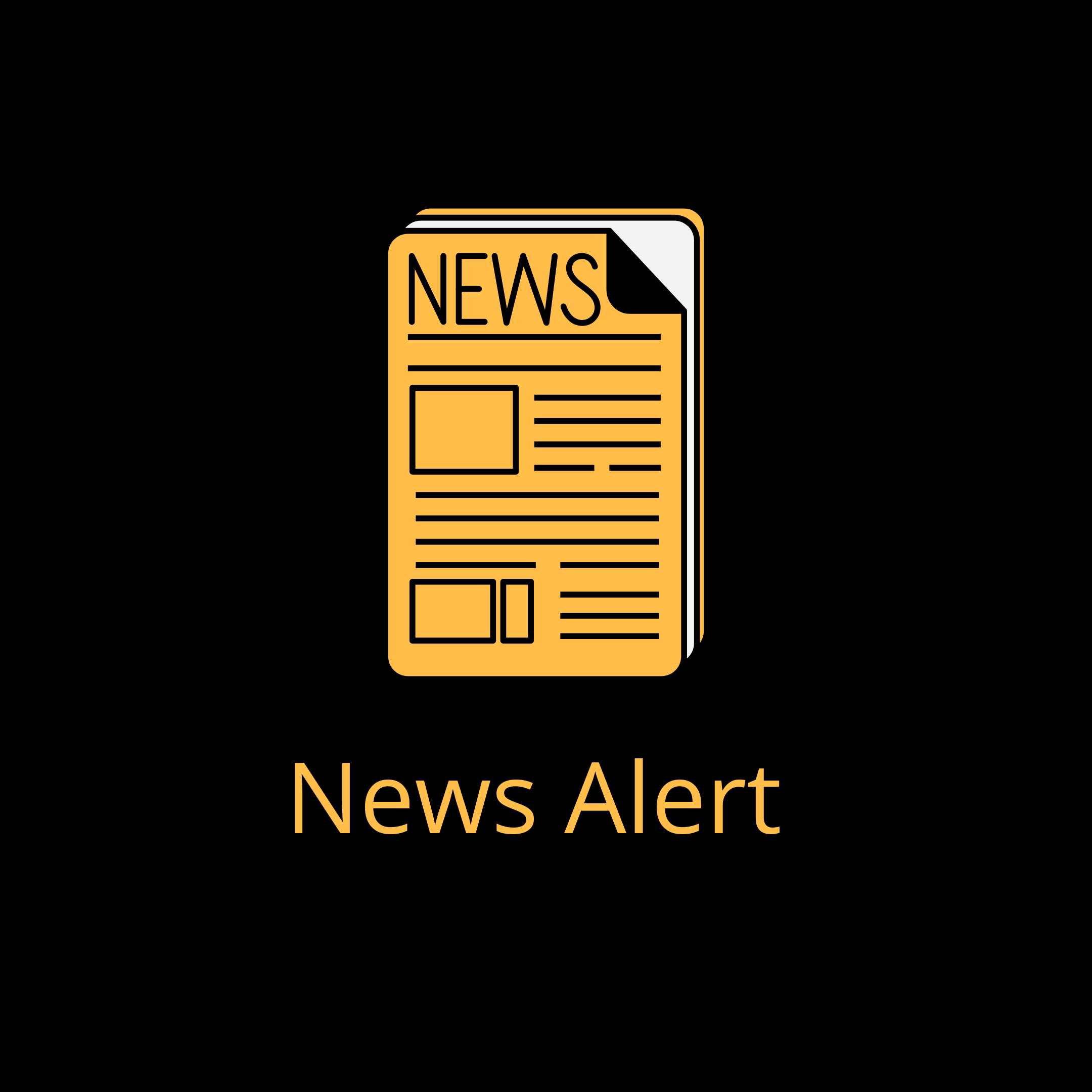 The government has developed a procedure on how to manage corpses, if someone dies from the corona virus (Covid-19).

The Ministry of Health and Population has formulated the corpse management procedure.

The last karma of a person who has died is not like that of other patients.

According to the procedure prepared by the government, the driver and staff  or any other who are helping, must wear personal safety equipment (PPE) before picking up the body.

According to the procedure, all the relatives attending the funeral must wear PPE including gloves, glasses, hat and mask.

The corpse of the deceased should be used as little as possible. As mentioned in the procedure, caution should be exercised while removing  pipes, catheters and other materials from the corpse.

If there is bleeding from any part of the corpse, it should be stopped carefully. vehicle for conveying the coffin at a funeral  can be used to bring the deceased to the funeral pyre, but the body should be taken to the place of burial as soon as possible.

The procedure states that people over the age of 60 and chronically ill people should not be allowed to go near the person who lost his life due to corona.

Before performing the last rites, water should be sprinkled, recited and flowers should be offered without touching the corpse as per one’s family tradition. If the relatives of the deceased want to see the body, they will be able to see it one by one from a distance of at least one meter.