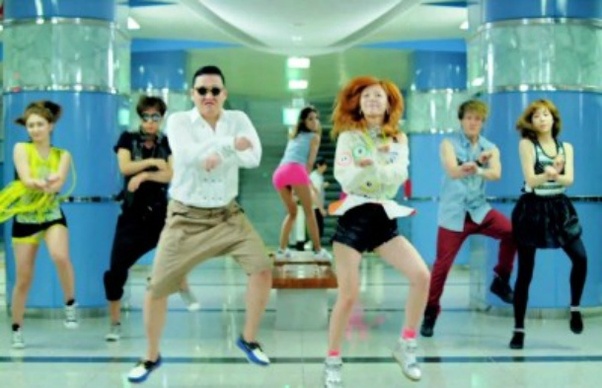 South Koreans have a very unusual approach to age.Every South Korean child is considered to be one year old when it is born, and it will turn two on thenext Lunar New Year. Furthermore, 100 days after birth, a huge celebration is held for the baby.A baby born In Korea is already considered 1 year old and a year is added to everybody’s age every year . For example , at child born on November 29 2019 is 1 years old and on 1st Jan he is 2 years old . This is Korean age .

Koreans consider number 4 unlucky . This is quite common in China too. Many South Koreans suffer from tetraphobia – fear of the number 4. The floor number 4 is almost always skipped in hospitals and public buildings. In other buildings, the fourth floor is sometimes labelled “F” instead of “4” in elevators. Apartment numbers containing multiple occurrences of the number 4 (such as 404) are also likely to be avoided. In other parts of the world number 3 and 13 can be seen as unlucky numbers .

There was an Indian Princess who married a Korean Prince thousands of years ago and thus some Koreans have part Indian in their blood. This story is often told in South Korea. Maybe that’s why Tamil and Korean have similarities.

Don’t write anybody’s name in red ink when in Korea because they use red ink to write the name of a dead person. It’s considered disrespectful.

Around 40 percent Korean population is atheist. The religion followed are Christianity , Korean Buddhism and Islam at a very small scale .

Korea is the plastic surgery centre of the world . Due to high beauty standards, Koreans are really concerned about their looks . Makeup is common among both boys and girls .

South Korea and North Korea have dimilitriazed zone/zones where South Korean Soldiers hold hands ( When the door is opened ) to avoid being pulled to the other side.

Any person born in Korean Peninsula is eligible for citizenship of South Korea . North Korean defectors can also do so after going through a program .

Koreans learn English in school but it is not used widely . People are generally shy to speak English .

Kimchi is a really common vegetable in Korea and people have an additional fridge for storing it .A traditional fermented Korean side dish made of vegetables. From cabbage kimchi and radish kimchi to cucumber kimchi, there are about 250 different types of this delicacy.

South Korea is one of the safest countries to live in.